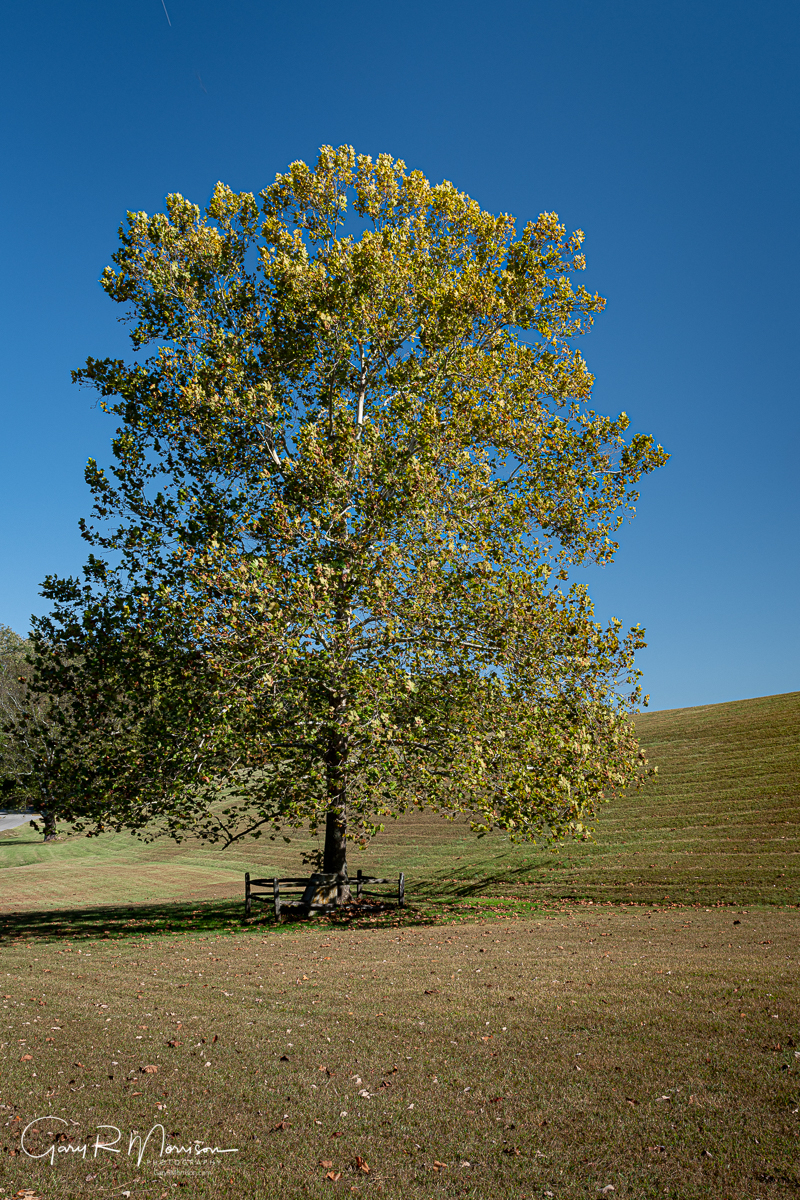 You may be familiar with the maple tree helicopters that fly from the branches of maple trees in the spring, or the troublesome gum ball from a sweetgum tree that litters the ground beneath the tree every fall. The seeds from trees typically fall nearby, but birds and other animals can carry a seed some distance. Consider a seed that traveled 1,150,321 miles with a smoke jumper (NASA, 2018)! The story behind this moon tree in Lincoln State Park in Indiana is intriguing.

Apollo 14 was launched on January 31, 1971, for the United States’ third trip to the moon. As part of the Apollo 14 mission, Alan Shepard and Edgar Mitchell walked on the moon while Stuart Roosa orbited in the command module. Roosa, part of a joint NASA/USFS project, was also a former U.S. Forest Service smokejumper (Williams, 2018). Packed in Roosa’s personal kit were between 400-500 seeds as part of an experiment. Five types of seeds, including loblolly pine, sycamore, sweetgum, redwood, and Douglas fir, were selected. Before the mission, the seeds were sorted and some control seeds were kept on earth as the others were boarded on the shuttle for the mission. Over the course of the mission, the seeds orbited the moon thirty-four times before returning to earth. During decontamination procedures back on Earth, the containers taken to space broke open during the decontamination process intermixing the various species of seeds and were considered no longer viable. The intermixed seeds were sent to a Forest Service station in Gulfport, Mississippi, where nearly all the space and controls seeds kept on earth germinated (Williams, 2018). The sprouts were then distributed across the country, where some were planted as part of the 1976 Bicentennial celebration while others were distributed to various state forestry offices and politicians. This moon tree is one of the surviving trees from Apollo 14 mission.

Indiana received five of the young trees. One sycamore was planted at the Indiana State House in Indianapolis, while a second sycamore overlooks the Camp Koch Girl Scout Camp in Cannelton, Indiana. There are two sweet gums at the Forest Service Office in Tell City, Indiana. The third sycamore, and most viable of the five trees today, was planted at Lincoln State Park in Lincoln City, Indiana where it stands nearly alone at the base of a dam. After 20 years, there were no noticeable differences were found between the control seeds and the ones taken to space as all had developed into healthy trees.

You can find a list of the moon trees on NASA’s website, although it is incomplete as careful records were not made of all 500 trees.

You can read my introduction to historical trees in an earlier post. On many of…

You can read my introduction to historical trees in an earlier post. The Constitution elm…